The border between entertainment and art is vague… what is being done is not necessarily different, but artists tend to pose questions concerning themselves and their surroundings. 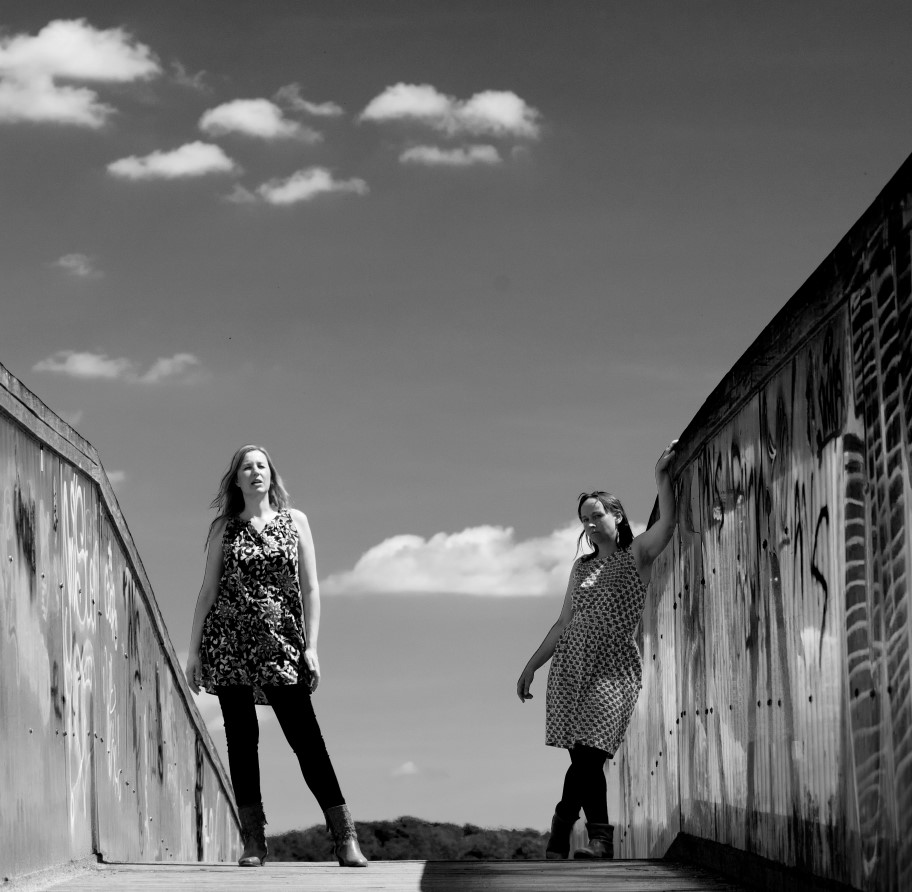 A fiery Tzigane, an Arabian-Spanish gypsy song, Three pictures of Chassidic Life, A lullaby for the dead children of Syria, Romanian Folk dances and Gypsy airs based on a Hungarian folksong. Are these beautiful pieces a reflection of Western Europe’s wealthy culture, or an attempt to welcome and romanticize the ostracized immigrants who have for so long called her home? 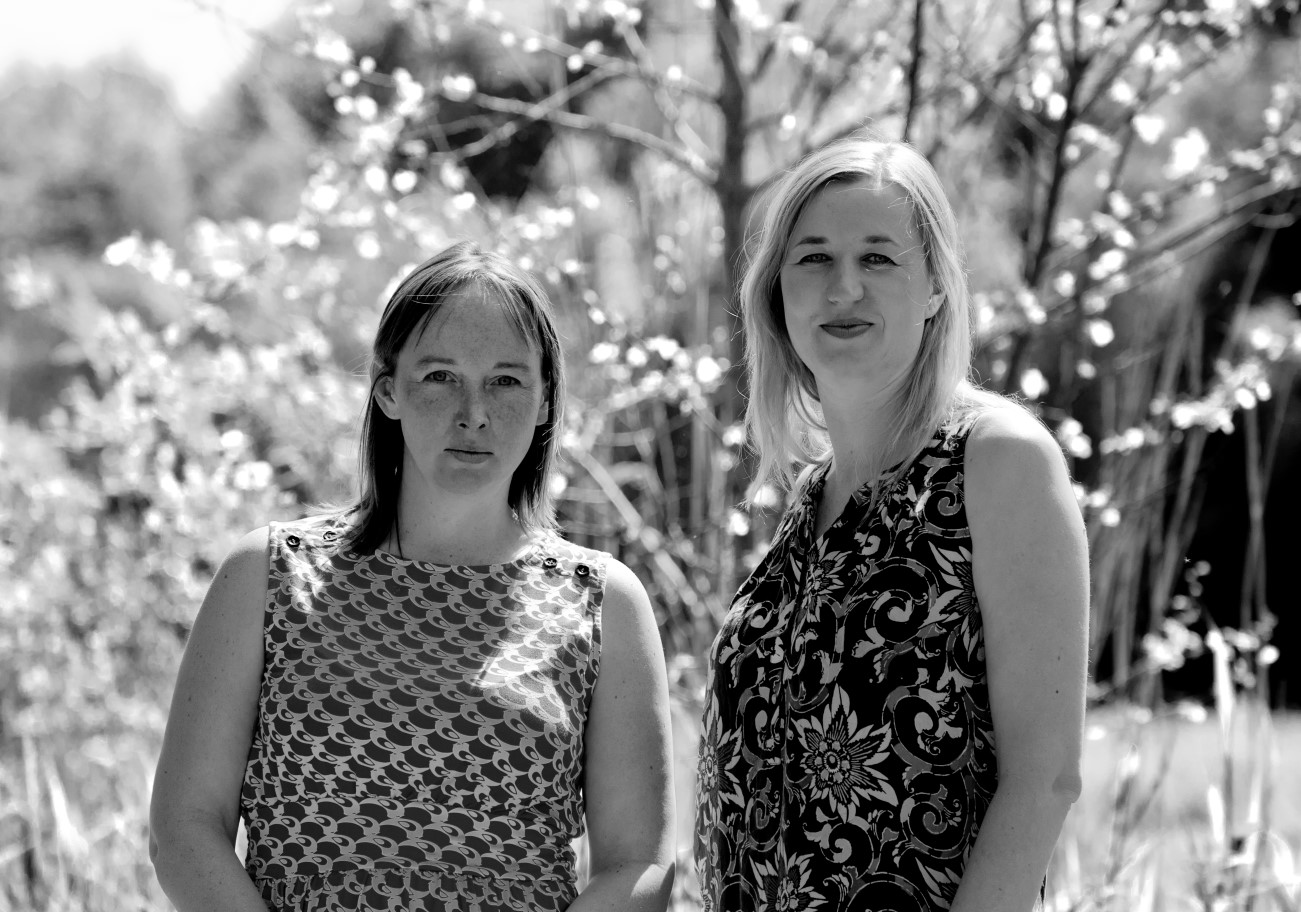